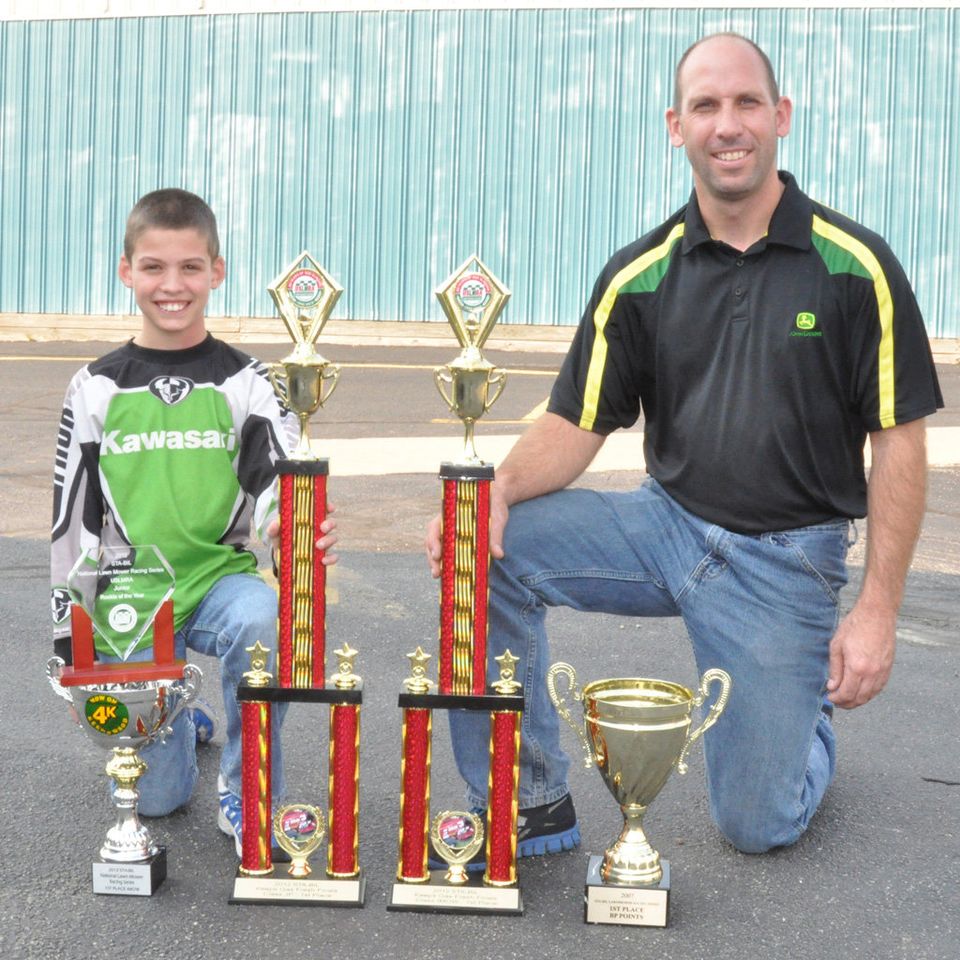 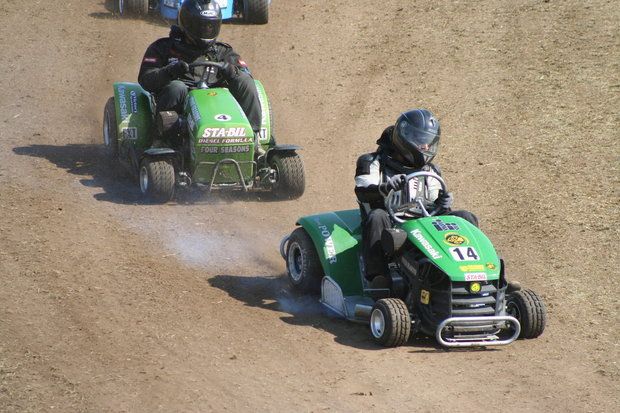 Lawnmower racing runs in the family; 12-year-old champ's friends say 'You do what?' 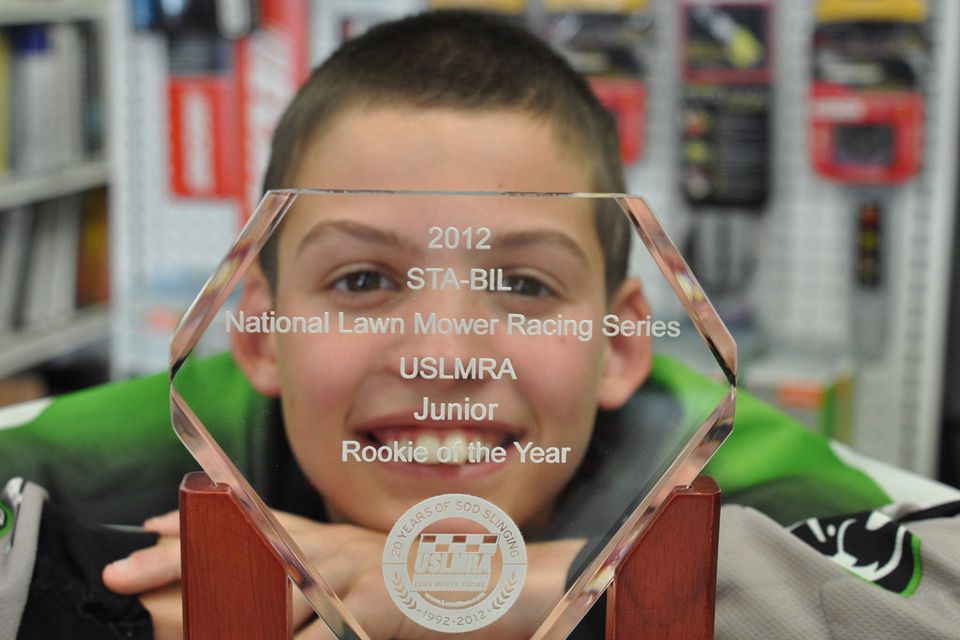 A Dedication to fighting Huntington’s Disease

Chances are that anyone involved in the sport of lawn mower racing is familiar with the Mikula Family’s story. Jim Mikula has lost six of his siblings to Huntington’s Disease; these losses have fueled the Mikulas to fight back. Each year they have hosted a National Points Race in Sparta, Michigan to bring awareness and raise funds against the disease.

On the Big Screen

The Mikulas’ story caught the eye of independent film maker, Mike Ratel who produced an 82-minute documentary on lawn mower racing from the Mikulas’ perspective called “On Your Mark, Get Set, Mow!” that debuted at the 2012 DC Independent Film Festival in Washington DC.

After attending his first lawn mower race in 2007, Ratel was so impressed with the family, he began to attend races across the country, taking him five years to complete the film.

Huntington’s Disease is a devastating, hereditary, degenerative brain disorder for which there is currently no effective treatment or cure. The disease slowly diminishes the affected individual’s ability to walk, think, talk and reason. Eventually, the person with Huntington’s becomes totally dependent upon others for his or her care. Huntington’s disease profoundly affects the lives of entire families — emotionally, socially and economically. To learn more visit the International Huntington Association website.